Drogheda is one of the oldest cities in Ireland, located north of Dublin and also the birthplace of the great actor Pierce Brosnan, who played James Bond in several films .

If you visit Ireland or if you study at our ELI SCHOOLS, you should not miss these wonderful places:

Mellifoont Abbey was the first abbey of the Cistercian order to be built in Ireland and founded in 1142. Located near Drogheda in County Louth, it is on the banks of the Mattock River, about 10 km northwest of Drogheda

If you saw the Movie Brave Heart , this place will bring back many memories. 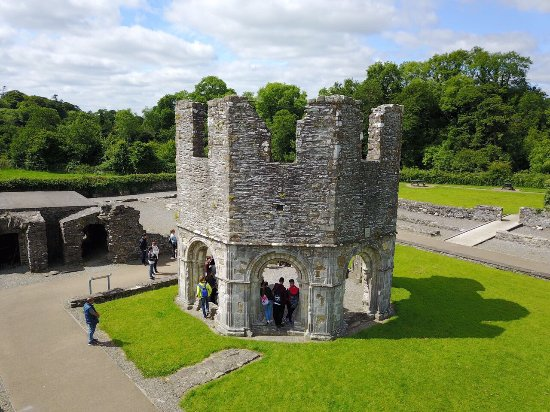 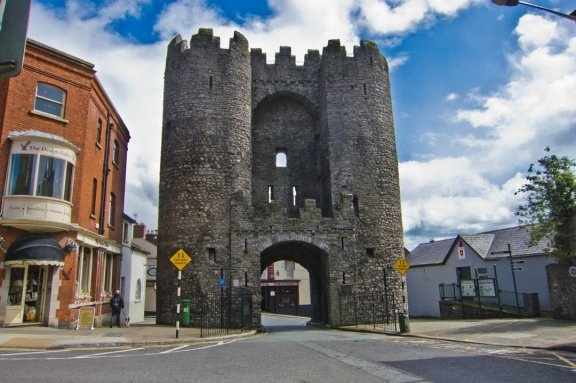 A medieval defensive structure built in the 13th century. It consists of two towers, each with four floors, linked by a bridge at the top, and an entrance arch at street level.
Its interior cannot be visited, you can only cross and admire its architecture.

Built with local limestone in 1884. It is one of the most notable buildings on West Street in the center of Drogheda town. 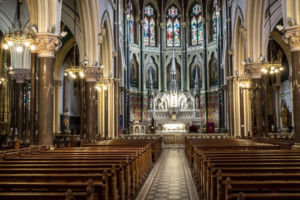 An impressive Gothic architecture and wrapped in a lot of history that will make your visit very enriching. 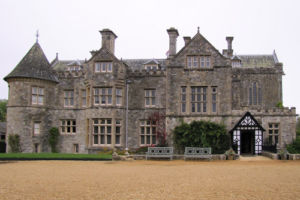 An old farm with a mansion and spectacular gardens, in which there is a lot of history, since it is said that it was built in 1660.

These are some places that you cannot miss, although there really is a lot to see in Drogheda.

Located north of Drogheda, the Magdalena tower is all that remains of the old Dominican convent founded in 1224.