BEng (with Honors) in Automation Engineering 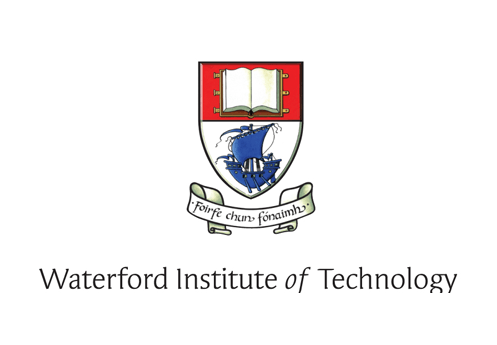 Write to us for more information

Modern automation engineering combines elements of electronic engineering, software, robotics, networking, and data intelligence, which are highly sought after skills in sectors such as the pharmaceutical, medical, and food industries.

As the manufacturing industry moves to Industry 4.0, the increased need for data intelligence means that the shortage of automation engineers with the required skills will be greater.

Industry 4.0 is the term used to describe the era of the “smart factory” in which computers and automation come together through cyber-physical systems to monitor the physical processes of the factory and make decentralized decisions. Such developments require graduates with a combination of skills in electronics, automation, networking, and data intelligence.

The BEng (Hons) course in Automation Engineering was designed in consultation with many of the leading employers of electronics and automation engineers in the Southeast region with the goal of producing modern graduates automation engineering who have the necessary skills for current and future positions in this area.

In the third year, students do industrial internships for up to six months. This gives students an idea of ​​what professional practice is, how the industry operates, and how theoretical knowledge is applied in practice. It also strengthens the industrial links between WIT and the automation engineering industry in Ireland and abroad.

The B.Eng (Hons) in Automation Engineering (with data intelligence) provides a graduate with such skills with special emphasis on:

Graduates of BEng (Hons) in Automation Engineering can find employment in the following areas:

Applicants who are not citizens of the EU member states, nor have resided for full-time undergraduate study courses in Ireland should apply directly to the International Office at WIT. Applications will be accepted until May 31 of each year for programs that begin the following September. Overdue applications will be handled on a case-by-case basis.

Learn more about our educational offer